Our client services team is dedicated to helping our clients achieve business success. More than just providing labor solutions, LAUNCH discovers and responds to the unique needs of each of our clients to deliver unmatched service and results.

As Senior Vice President Aviation OEM of LAUNCH, Paul has helped create much of the success at LAUNCH in its first several years. He currently manages and supports client relations for the Aviation OEM sector while cultivating new relationships from our Washington office. Paul has a long, successful history in aviation staffing with extensive industry contacts. He is also focused on expanding OEM clients vertically for a diverse set of companies across the US.

Paul joined LAUNCH soon after its inception and was tasked with developing all recruiting efforts for the company. He instituted a new applicant tracking system and on–boarding software, hired, trained and managed a full staff of recruiters and initiated innovative recruiting techniques to attract the top aviation and engineering talent available. In addition, Paul provided direction for establishing the company’s operations, including HR, compliance, marketing and information technology.

Previously, Paul served as Vice President of Recruiting Operations for PlaneTechs, an aviation staffing firm owned by TrueBlue, Inc. While with them for 10+ years, Paul helped to increase PlaneTech’s revenue tenfold by developing the top aviation recruiting department in the nation.

Paul has more than 25 years of recruiting and management experience and is a true asset on the leadership team at LAUNCH. He and his wife have five children and reside just outside Everett, WA. 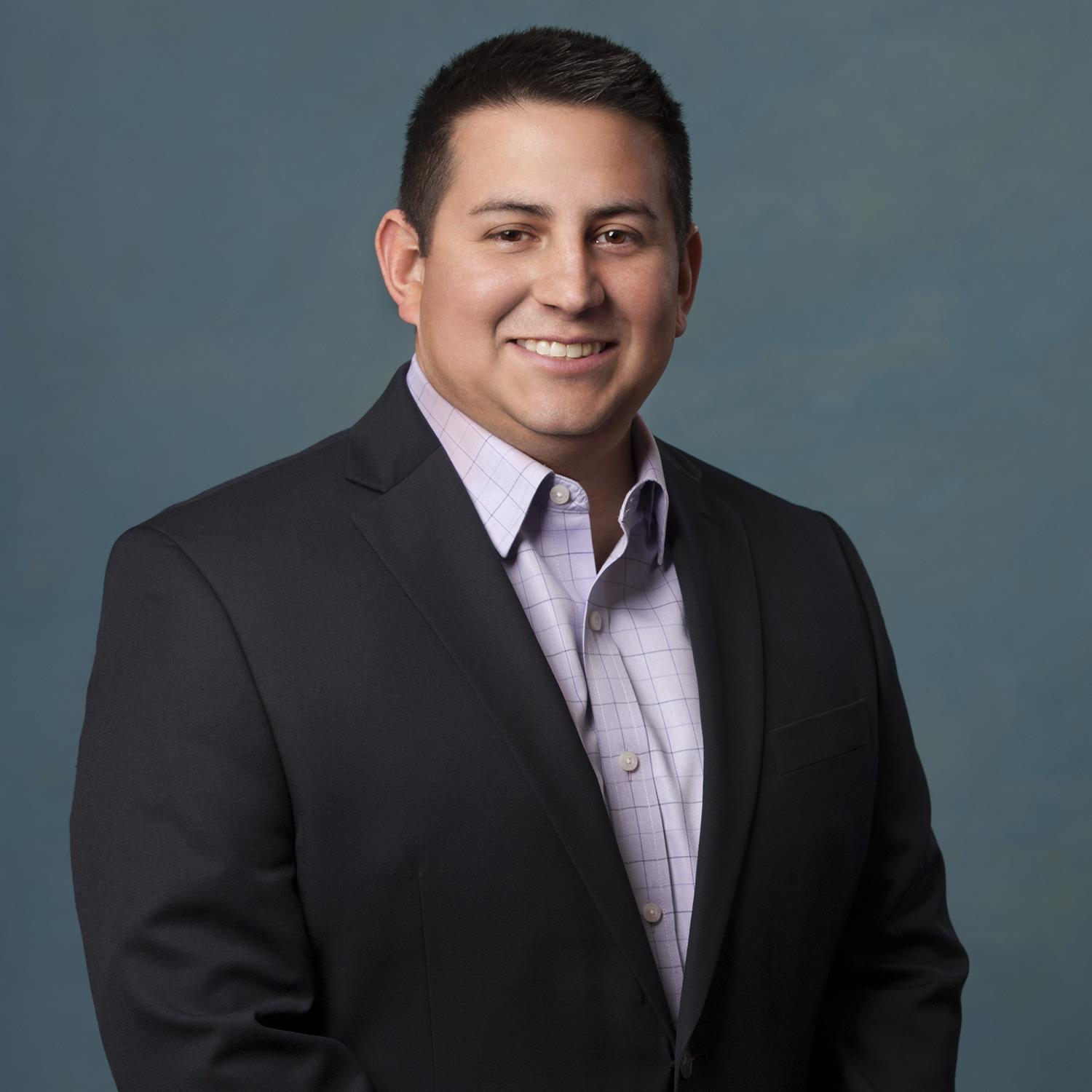 Dan Sanchez is Vice President Aviation OEM at LAUNCH Technical Workforce Solutions. He is responsible for all aspects of new business development as well as providing strategic solutions to LAUNCH’s existing customers in the OEM sector.

Dan began his aviation staffing career with PlaneTechs in 2005 as a recruiter and was quickly promoted to On-Site Project Manager. In 2007 Dan was promoted to Sales Manager and played a key part in the creation of TransTechs, a new division of PlaneTechs. In 2012 Dan was promoted to Director of Sales and was responsible for targeting, winning, and retaining key national opportunities. These roles have given Dan a diverse understanding of the aviation staffing business.

Dan is a graduate of Western Illinois University where he received a Bachelor of Science in Hospitality Management. He and his wife have three children and reside in Orland Park, IL. 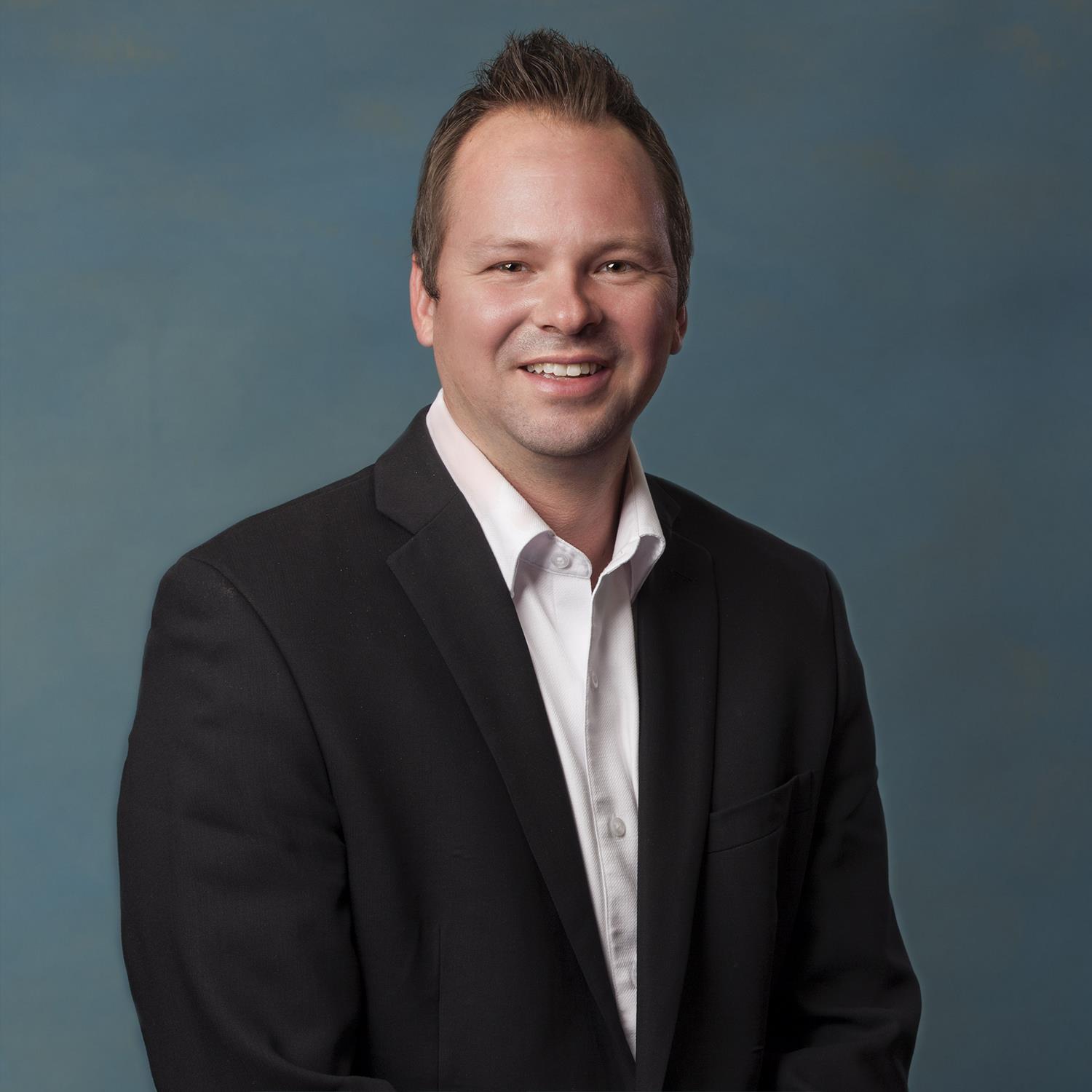 As Vice President MRO & Airline at LAUNCH, Evan is responsible for developing and securing new client relationships as well as maintaining existing relationships. In his role, Evan understands the core requirements of each client and delivers consistent superior service. His ability to work closely with customers at all levels has created significant opportunities. Evan has leveraged industry expertise to build a competitive advantage – fostering loyalty and collaborative relationships with his clients.

Known for a tireless work ethic and hands-on approach, Evan Krug has devoted more than ten years of his career to supporting the aviation industry through workforce solutions. Prior to joining LAUNCH, he served as a Project Manager with PlaneTechs, dedicated to a customer facility in Indianapolis, IN. Peaking at 200 contract technicians, Evan managed one of the largest customer accounts-directing all human resource and payroll-related activity with a sharp focus on safety and employee retention. Evan was a trusted advisor to leadership and employees, and was closely involved in customer protocols, processes, and evaluating contingent labor needs. 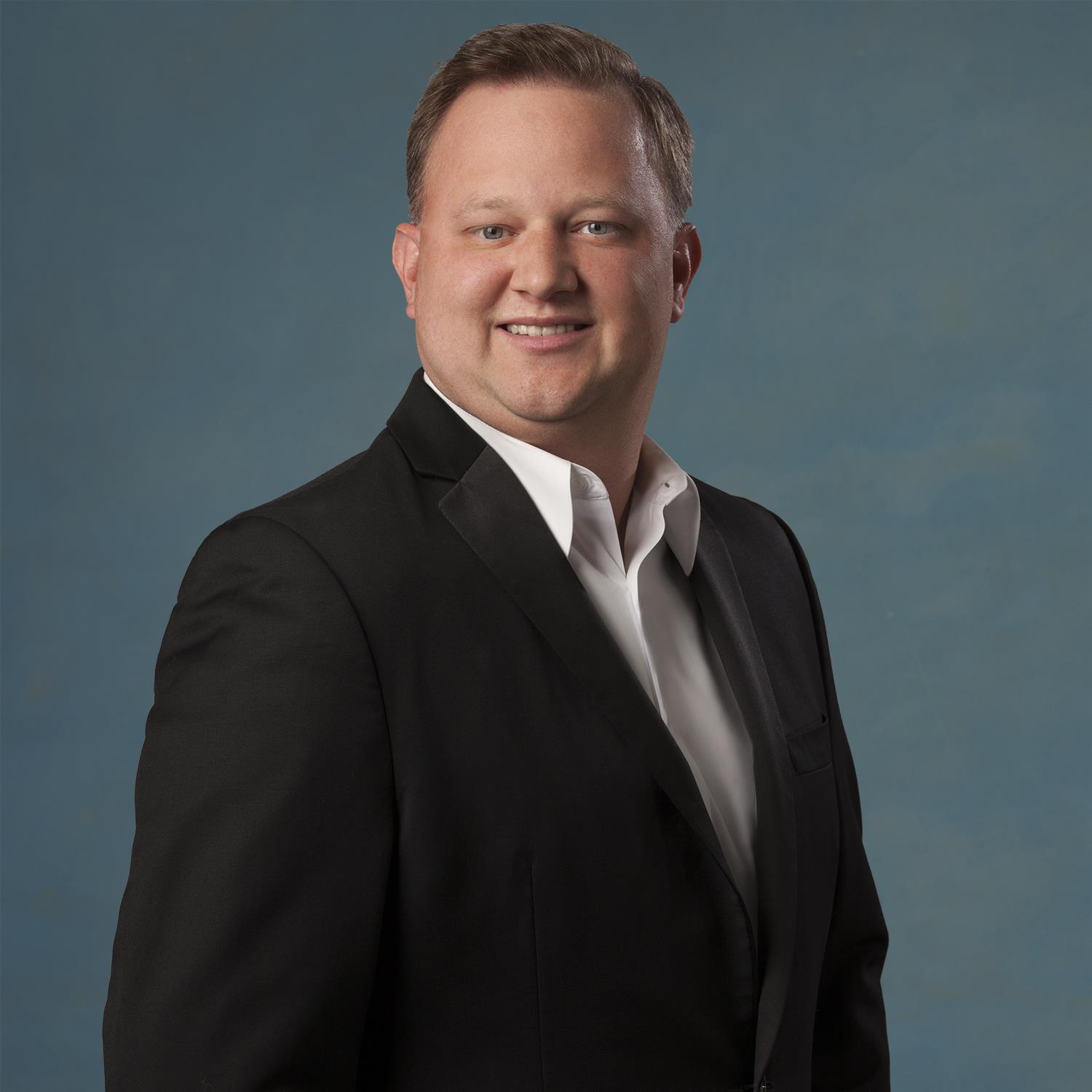 With over 15 years of sales and management experience, Paul is responsible for all aspects of national sales operations for LAUNCH TransTechs & Industrial. His extensive experience with both TransTechs and light industrial staffing have prepared him for leading and growing these teams. In his prior role as Vice President, LAUNCH TransTechs, he oversaw a high performing recruiting team responsible for delivering industry leading sourcing and candidate generation of diesel mechanics of all levels across the country. Additionally, he also led the Account Management and Client Relationship teams to ensure order fulfillment and proper customer service standards are exceeded with all of our customers.

Prior to working with LAUNCH TransTechs, Paul spent nearly 10 years in Light Industrial Staffing across multiple Midwest Markets. His main passion lies with coaching and developing high-performing individuals and teams to help those around him achieve their potential.

Paul received his undergraduate degree in Finance from Illinois State University and he earned his MBA from Marquette University.